What are the best Selling Cigarette Brands in India? The total production of tobacco in India is estimated at $11 billion. The cigarette has a huge market accounting for more than 12% of the world smoking population. About one million Indians die due to cigarette smoking. About 48% Indian males consume tobacco and 16% smoking Bidis. The legal age is 18 years but more youngsters smoke when compared to the adult whose contribution is only 10% as per the Global Adult Tobacco Survey India 2010. The 10 top global who have captured the market are ITC Ltd and Godfrey Philips. India happens to be the fourth largest market of illegal cigarette in the world. Legal cigarette contributes only 11% of total consumption. 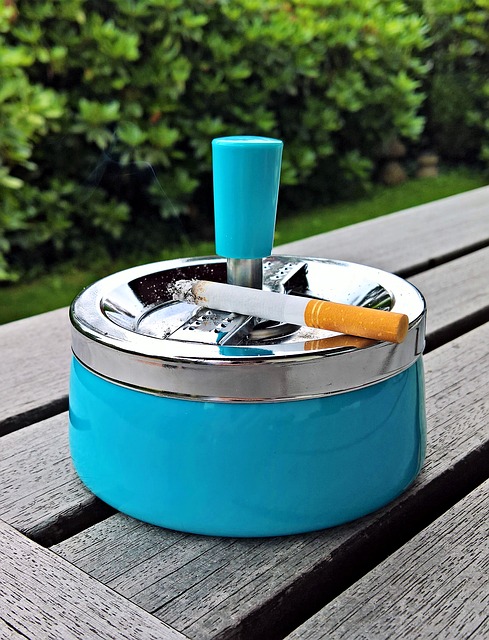 Tobacco contributes about INR 300 billion ($4.64 Billion) by way of tax revenue and this increases the foreign exchange as per the Tobacco Institute of India (TII).India is the largest producer and exporter of tobacco in the world. The Government has made it mandatory for companies to display 85T5 pictorial warnings on the packets and banning smoking in public places. The excise duties and VAT on cigarettes increased substantially. Retail sales have dwindled 8% to 88.1 billion in 2015 because of increased regulations. Because of unavailability of data, we took the sales of the most popular brand as the base to list the selling companies.