Which are the best countries without extradition to US, UK, Canada, and Australia? Extradition is a treaty between two countries which allows citizens or residents of country A charged or convicted of a crime in country B to be sent to country B to face a trial or justice. Extradition treaties can be bilateral or multilateral. The former agreement is between two countries, while the latter type is an agreement between three or more countries. An extradition treaty is, however, no guarantee that the extradition request would be guaranteed. Politics and international affairs have a role to play in these decisions as well as the legal implications. 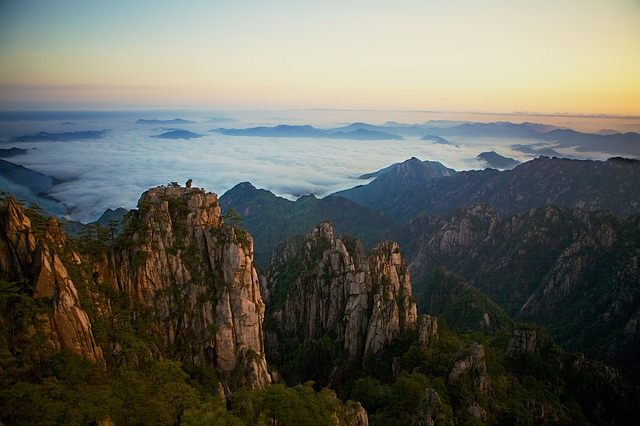 Most extradition treaties have a lot of clauses and conditions attached to it, and rich and powerful countries like US, UK, Canada, and Australia are able to insist on special features that poorer countries might not want to give. Under these circumstances, some countries choose not to have an extradition treaty at all, which would give the Anglo-Saxon countries an unfair advantage. Other reasons why countries would choose to not sign a treaty with the above-mentioned countries is a disagreement with the death penalty, especially in the US, or torture. People charged with political crimes are also usually not extradited.