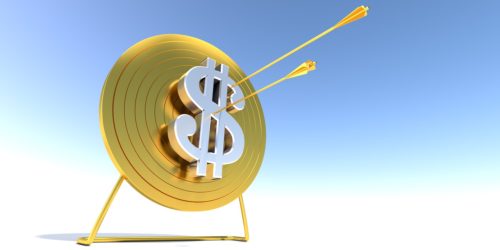 10 Most Expensive Currencies in the World in 2017

Since 2017 is almost at the end, let’s see what 10 most expensive currencies in the world in 2017 were and try assuming what the next year would bring to us. Not just that each country in the world wants to be unique by having its own language but currencies are also different from country to country. A man would say that after the European Union launched the EURO, the […]