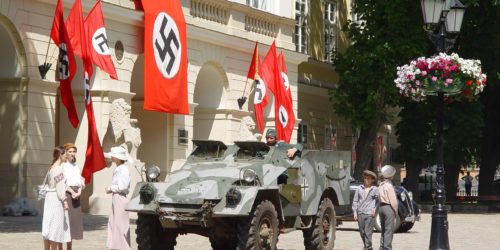 20 Most Evil Nazis Ever

Whenever we say Nazi German, we immediately think of Adolf Hitler and Swastica, but only one man wasn’t enough to bring such a big misery to the world, which is why we researched for the 20 most evil Nazis ever that, led by Hitler, were a large part of more than 60 million deaths and numerous wounded people during the World War II. Unlike other leaders of the countries, Hitler […]