Which are the companies that failed to innovate and change? When it comes to business, innovation is the key to keeping yourself relevant. In a fast-changing world, bringing new things to the table can actually save a company from going under. In the past, a company could continue for years doing the same thing they were doing, but now changes are seen every three months and must be adapted to. Two examples of constantly innovative companies are Netflix, Inc. and Facebook, Inc. Netflix started off as a company for selling and renting DVDs by mail in 1997. It was quite popular but showed its first profit only in 2003. But within a few years of making profits, Netflix had developed into an internet streaming platform and is today the biggest such service around the world. It also produces original content, which is what makes it stand apart from other providers. 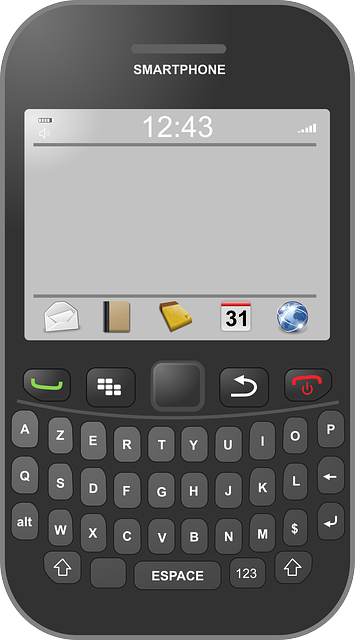 Facebook, on the other hand, was not the first company on the social media market. Sites like Myspace and Orkut were quite popular before Facebook came along. Since then, Facebook has accumulated millions of users and is now the top social media site, despite all the problems it faces. For companies that failed to innovate and change, things can become really bad. Take the example of Eastman Kodak Company. At one point of time, Kodak was a synonym for a camera. Today, the company is a non-entity. Kodak failed to innovate during its heyday but its biggest mistake was failing to market the digital cameras it created in the first place! They thought that it would decrease the film sales!

Blackberry was another company that failed to innovate. As recent as five years ago, a Blackberry was the in-thing for most people. It had 80 million users in 2012 around the world. But innovation from other technologies and the failure of Blackberry to match up eventually killed the phone. Xerox, which is synonymous with photocopying, literally handed over its research to other companies to benefit from. Xerox’s research was kept hidden in order to protect their photocopier business. They gave away some innovations to Apple, Microsoft, and other companies who used it to their benefit. Xerox languished and lost out on a host of business opportunities by their conservatism and protectionism.