According to WHO, the healthcare industry is rising faster than the broader world economy, accounting for 10% of global GDP. There is a two-way positive association between healthcare spending and economic growth, according to empirical evidence. It boosts worker productivity, personal consumption, and the economy. The hospital sector was worth $820 billion in 2021 and is expected to grow to $2 trillion by 2028, with a 12.5 percent compound annual growth rate (CAGR). The paper addressed the potential impact of the Covid-19 epidemic on the hospital market. During the peak of the epidemic, the hospital business was under considerable financial strain. The management of the hospitals had to devise solutions for increasing ICU capacity by repurposing hospital beds. Hospital drug and ICU expenses were greater than pre-pandemic levels by the end of 2021. According to an American Hospital Association estimate, 30% of hospitals were operating on negative margins owing to pandemic stress. However, now that the vaccine campaign is in full gear, hospitals are expected to resume normal operations and see major capital inflows.

Insider Monkey gives the list of the 10 biggest hospital companies in the world. IHH Healthcare Berhad is a Malaysian healthcare company with about 65,000 employees. The corporation earns $360 million in net income per year. It operates 80 hospitals in ten countries, with more than 15,000 licensed beds. Sonic Healthcare Limited is a diagnostics services provider based in Australia. It employs 37,000 people worldwide and operates in Europe, Oceania, and North America. Due to limited opportunities within Australia, the corporation has diversified and moved further beyond the country. Ramsay Health Care Limited is a multinational firm and hospital network based in Australia that provides healthcare services throughout Australia, Europe, and Asia. For the treatment of a wide range of mental and neurological problems, the company’s team includes qualified psychologists, psychotherapists, psychiatrists, and neurosurgeons. Universal Health Services, Inc. earns about $1 billion in net annual income. There are 28 primary care hospitals, 335 behavioral health inpatient units, 40 outpatient units, and ambulatory centers under the company’s umbrella. It is present in 39 US states, the United Kingdom, and Puerto Rico. DaVita Inc. specializes in kidney dialysis and serves over 200,000 patients through a network of 2816 outpatient dialysis centers across the United States. The company’s net profit dropped dramatically in 2021, after a net income of $903 million in 2020. For more details, click 10 Biggest Hospital Companies In The World. 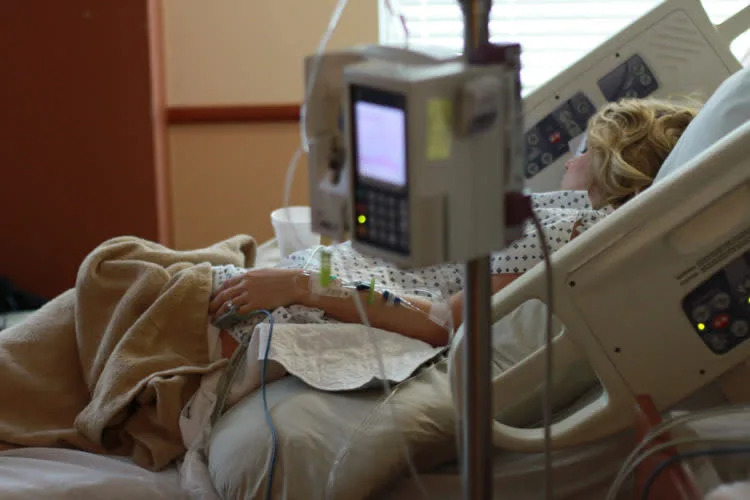