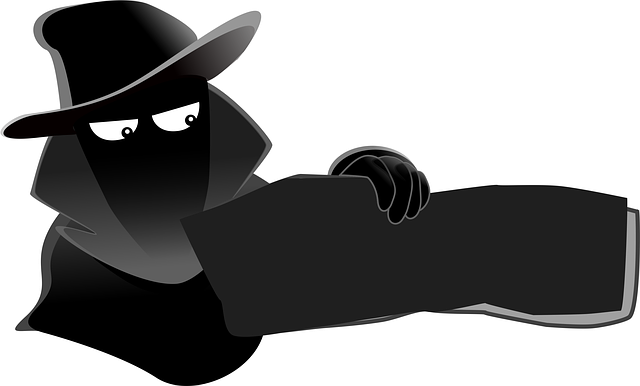 There was alarm during the ‘40s to the ‘60s in the US about the Soviet Union sending in spies to the US to eventually overthrow their government and set up a communist one instead. Spies did infiltrate the country, no doubt. But there were also people who have no idea what was happening but they were agitated all the same. We looked at some trusted sources to create this list. We got information from Time Magazine, CNN, and History. We sorted the spies according to the ranking given in the sources. There is no better a quantitative way to sort them so we have used this method.

Kim Philby, Klaus Fuchs, and John Anthony Walker were a few of the Most Famous American and Russian Spies During The Cold War. Philby was recruited in 1941 to the M16 where he continued on for many years till he was detected as a double agent. But, by that time, he had given a lot of valuable information to the Soviet Union. So much that he earned himself the highest ranks of clandestine service. He fled to Moscow where he lived as a hero. Fuchs was a nuclear mastermind. He was found to be giving the Soviet Union classified information. He served nine years and went on to Germany where he continued to work as a nuclear physicist. John Anthony Walker leaked the operational plans and the locations of the US submarines along with the encryption codes for 18 years until the day his wife gave him up to the authorities. Check out the rest of the article.