Who are the Most Intelligent Presidents in the World and their IQ Rankings? This list will let you know all about the Most Intelligent Presidents in the World and their IQ Rankings. IQ is not really a factor to consider for a good presidency but some of the smartest people have not had great presidency terms. It is not to say that those who are not on this list are not successful. The most notable example being George Washington. We created this list with help from three other lists by credible sites. The articles by Inside Gov, US News, and Business 2 Community all have the same data regarding the President’s Intelligence Quotas, so it is accurate as far as possible. We also obtained information from Geni and Fun Education. Any IQ over 140 is thought to be genius and Einstein has one of 160! Scores from 120-140 define superior intelligence while 110-119 are equal to that. From 90-109 is average intelligence. 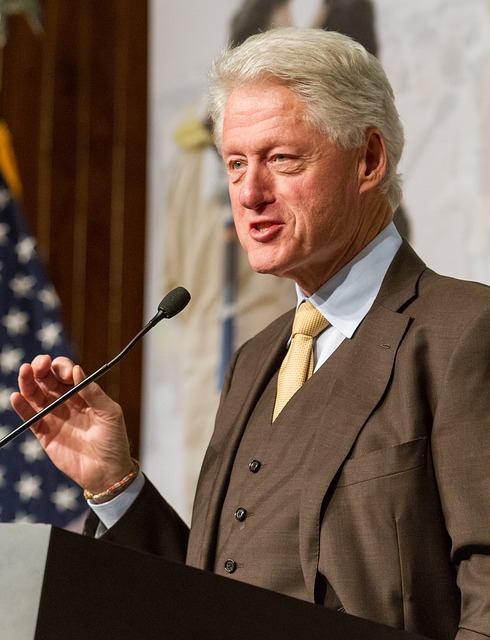 IQ is not a major thing at all. It does not account for heart, kindness, or personality. This is just an intelligence test which was created in 1916 by Lewis Terman. We only have an estimate of the result of the presidents who lived before the invention of this test. A true leader cannot be just credited with his IQ scores. They are more of a fun activity than anything else.

William Pitt the Younger, Benjamin Disraeli, and Bill Clinton are among the Most Intelligent Presidents in the World. William Pitt the Younger ruled England from 1783-1801 and again from 1804-1806. He is known to have an IQ of 190. He was first the prime minister of Great Britain and later, became the entire United Kingdom’s Prime Minister. He was known to be overconfident and solitary. Benjamin Disraeli ruled the United Kingdom in 1868 and again between 1874-1880. He had an IQ of 165. He was the prime minister under Queen Victoria and established the modern Conservative Party. He was also the first Earl of Beaconsfield. Bill Clinton was the President of the United States of America from 1993 to 2001. He is known to have an IQ of 148. Now, he supports women’s rights and job creation with his Clinton Foundation. Check out the other Intelligent Presidents in the World and their IQ Rankings.