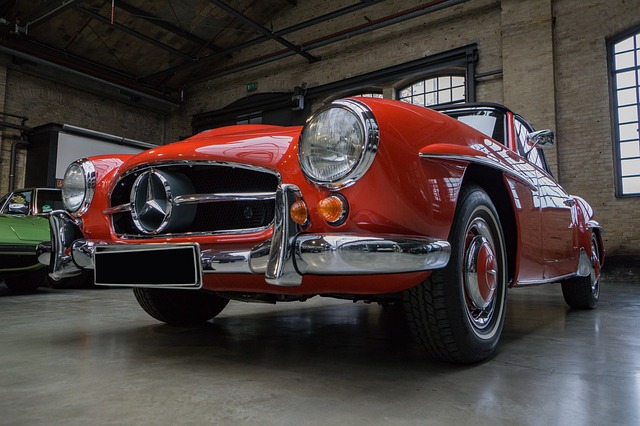 In 2017, most of the profitable companies were financial institutions while now the topmost corporations in Europe are basically pharmaceutical companies, car producers, and finance companies. There is some difference in the profitability when we take into account the nature of the companies. The total contribution of the 10 companies on this list is about $104.08 billion, it is more than the GDP of three nine European Countries with smaller GDP, and the 19 individual European countries taken together.

The most profitable companies in Europe have contributed their might significantly to the tune of $16.518 trillion to the European economy. Thus giving Europe a competitive chance to promote their goods and making the companies production a viable industry other than the financial institution. Allergan plc ordinary shares, Allianz SE, Bayerische Motoren Werke, BNP Paribas SA, Daimler AG, Nestle SA, Novartis AG, Roche Holding Ltd., Schweizerische Nationalbank, and Sberbank Rossii PAO-ADR had the most profitable business in the fiscal year 2016.

Allergan plc Ordinary Shares, Daimler AG, and Nestle SA are some of the most profitable companies in Europe. Allergan pic ordinary shares had a net income of $14.97 billion in the fiscal year 2016. Their headquarters is in Ireland because of low tax in that country. Daimler net income for 2016 fiscal year was $9.00 billion by the production of Mercedes-Benz and Maybach cars and had made a huge profit. Nestle, a Swiss company, manufactures Nescafe, Kit Kat, Maggi, and Nesquik as its main products. These products have an international presence and the company is in the forefront of producing food items in the world. Their net income of $8.40 in the fiscal year was 2016. Read the complete article for more!