Which are the most profitable video games of all times? The video game industries are flourishing as the computer costs have gone down. The technology advance has made video games very popular and the industry as such is bringing in new games, almost on regular basis. Since video games also have to cater to different tastes of the player, there has been a variety of games being released in terms of genre, gameplay, graphics, storyline, and more. Many games have become popular and are prospering. Super data had reported that in 2016, $91 billion revenue worth games came into the market out of which $41 billion was spent on mobile games. The thriving business and the huge profits coming their way made the investors pump in more money to earn more profits and to cash in on the craze of the people towards video games. 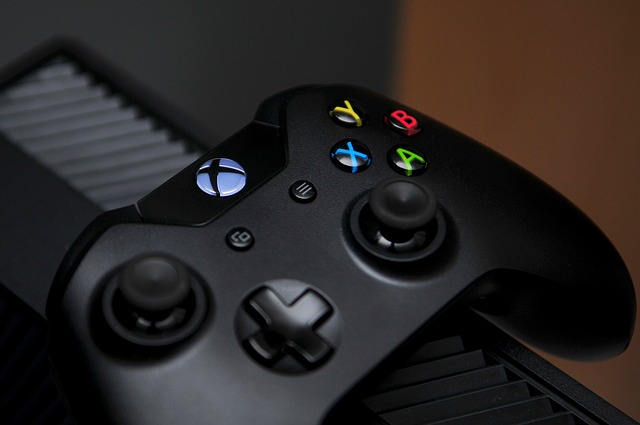 The investors to the games are happy and see a great future in getting more earnings from this industry. In 2016, Pure Funds Video Game Tech ETF started the business and has improved it by 35%. GAMR Keeps a track of diversified video game companies like Activision Blizzard, Inc., Take Two Interactive Software Inc., Electronic Arts Inc., and Glu Mobile Inc. are a few of the companies which saw their price skyrocket in the last five years by about 300% to 450%. Modern Warfare, Grand Auto Theft, and Call of Duty are some of the releases which were hits. The investors applauded the company’s outlook to make changes in their business models and adapting the change to online games.