Which are the Worst Countries to immigrate to? Whenever you plan to move to any other country, you may look into the list we have prepared for 10 worst countries to immigrate to. People have various reasons to shift or immigrate to other countries like terrorism, rebellion, poverty, starvation, and many other factors. Though leaving one’s own country is not that easy but still, they have to consider this option to enable them to lead a better life. Some of the people shift with their families, while others, who are not so fortunate, go alone and send the money back home to sustain their family. 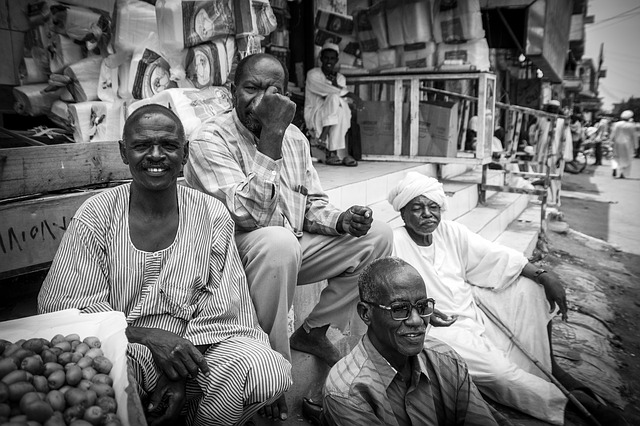 The irony is that the countries which are easier to immigrate are the same countries where people themselves are looking to shift to a safer haven. Countries which are less developed themselves are looking for more labor force to work and contribute to their economy. Whereas developed countries are more or less self-sustained and are not that much open to the influx of labor force from other countries. They are aware of the danger of the influx being hostile and dangerous.You may see our list of 8 easiest countries to immigrate to. The countries which have made it to the list are those which offer a very poor standard of living. We have taken into account of whether the country is presently in a war state, the rate of starvation, poverty, lack of healthcare, human rights issues and the level of education etc. The information was made available from News World U.S.

Central African Republic, Pakistan, Sudan are some of the worst countries to immigrate to. The Central African Republic happens to be the worst place to immigrate. It is a war-torn country presently and facing problems on all fronts. They are facing acute poverty, starvation, and bad health problems. They lack a good educational system. Pakistan is no better as it also faces unemployment, poverty, and also lacks educational infrastructure. Human right problem is in the forefront in this country and they have been living in a war-like situation since 2004. Sudan is yet another country where the economy is in shambles. Lack of political stability, national security are some of the problems this country is facing. They lack good medical facility and have no human rights. They are dying of starvation and hunger.