Which are the airlines with the worst safety records in the developed world? An air traveler always regards safety as his first priority while traveling. We have made a list of the airlines and their safety records that they hold in the developed countries. The aviation regulatory body tries to ensure the safety standards. There are many safety concerns while traveling, which is it is mandatory to check the operations before each flight. Air travel has now become safer than traveling by train. The accidents data are made available by the aviation safety. In 2016, there were as few as 19 fatal accidents claiming 325 people, which is very low when compared to other modes of transport. The year 2013 is said to be the safest year in the aviation history. 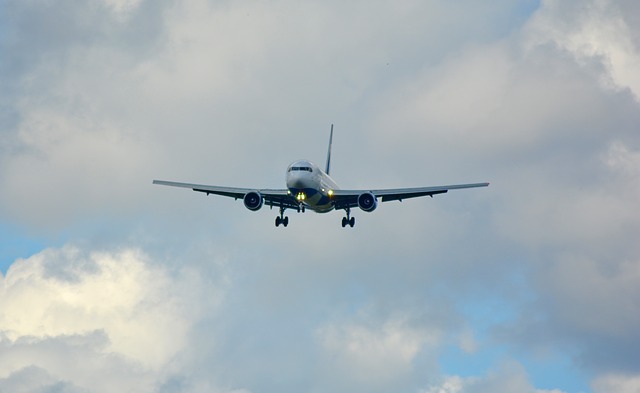 The accidents which do happen are mostly related to terrorist hijacking, bombing and sabotaging, engine faults, or pilots making an error. Apart from terrorist activities which cannot be controlled, others can be controlled by going through the normal checking procedure. We list the worst safety records of the airlines in the developed world. What is considered safe? Any airline which can reach its destination without any accident is considered safe. All the details pertaining to the accident is recorded in the Aviation safety network database. We have taken accidents happening after 2000 and the maximum accident prone airlines have been categorized as worst airlines as far as safety is concerned.

The airlines with the worst safety records in the developed world are Malaysian Airlines, Scandinavian Airlines, and Luxair. They are some of the worst performers. Malaysia has 75 aircraft and goes to 57 destinations in Asia and Europe. It had 5 safety incidents and 2014 was a bad period with 2 fatal incidents killing 537 people. Scandinavian airlines, since 2000, have had 1 fatal accident killing 114 people. The total accidents since 2000 are 10. Presently it has 159 airplanes going to 90 destinations and over the years has met with 28 safety accident problems and killing 203 people in 4 fatal accidents. Luxair has had 1 fatal accident and 2 incidents since 2000 resulting in 20 fatalities. It is the only full-service carrier based In Luxembourg having a total of 17 airplanes going to various destinations. Fokker 50 aircraft met with a fatal accident in 2002 killing 18 passengers and some of their crew members.