Which is the Best Astronomy iPhone and Android Apps for Star Gazers? If you want to gaze at the constellation lined up in the sky, and want to study it, then astronomy iPhone and Android apps are for you. All this talk about the stars and astrology is very interesting. It is enjoyable to see the constellations in the sky using a telescope. They are fascinating and interesting to observe, as they have been studied for the last thousands of years. Always there is something new to be detected in the space, which is quite alarming and appealing as well. To be a star gazer a person need not be experienced or own a professional instrument. These days a smartphone is enough to sit out and watch the stars. In the cities like New York, stars are not visible because of the bright skyline. In the rural areas, the sky and stars are visible and they look lovely. At such times the, apps which are in the list are quite convenient to look at the skyline and learn and enjoy. One can go through the google apps for education if interested in learning through the smartphone. 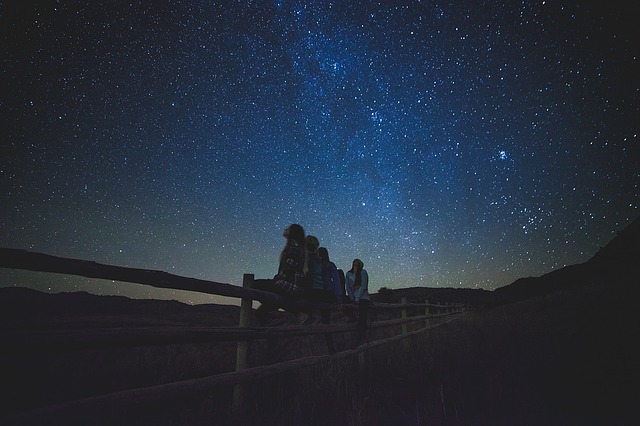 We had developed this list by examining, iPhones, Appolicious, Paste Magazine, AppAdvice for the iPhone apps and Greenbot, Appolicious, Android Headlines and the Droid Guy for Android Apps. These apps are used most constantly in the app world. These readings had been taken from the Google Play and iTunes.

Distant Suns, Luminous, and NASA are some of the Best Astronomy iPhone and Android Apps for Star Gazers. The ratings of the Distant suns is 4.9, the cost is $0.99, and the Operating system is IOS. The whole sky can be explored by this phone as in its database many stars are stored. It can inform about the weather conditions of stars as it has GPS loaded. The ratings of Lumines is 4.5, the cost is $6.99, and the operating system is iOS. To analyze and recognize different stars, go through the solar system and learn. The rating of NASA is 4.4, it is free of cost, and the operating system is Android. If interested in NASA, you can look into it in a distinct way. It has a number of the data base of images, current news, and images. It is the official App of the NASA.