Which are the Best Cheap Bourbons Under $30? If you are one who does not believe in spending a fortune on liquor but still wishes to drink something decent, this page is for you! There are many bourbon brands available out there for less than $10. But if you want to drink something that is a bit smooth and will not burn your throat, you’ll have to spare a bit more. As bourbon is easy to find in the US than other drinks like scotch, you will be able to buy a reasonably good bourbon for under $30. We have discussed the Best Cheap Bourbons Under $30 in this article. 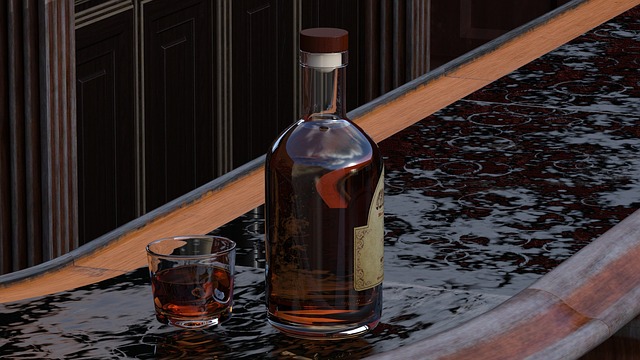 According to the Distilled Spirits Council, distilled spirits have increased their sales by 2.4% in 2016 with 220 million American whiskeys such as Tennessee whiskey, bourbon, and Rye whiskey has seen an increase of 6.8% with a sale of 21.8 million cases. Bourbon is manufactured with 51% corn and distilled at 160 proof. It is stored in a charred new oak barrel at 125 proof and bottled at 80 proof. The climate in the US has extreme variations leading to the Bourbon aging must faster when compared to other regions. This explains why it’s so affordable and also why you won’t find a 15-20-year-old bourbon.

We have selected a few bourbons that best suits this list. The prices could vary depending on the locations. We have avoided those which were less than $10 so as to avoid the really cheap ones. The list contains bourbons made by popular distilleries such as Diageo plc, Beam Suntory, and Heaven Hill. Some of these are owned by MNCs while others are family owned. Read on to know more.

A few of the Best Cheap Bourbons Under $30 are Four Roses Yellow, Wild Turkey 101, and Elijah Craig 12-Year-Old Bourbon. Four Roses Yellow costs $17. It’s bottled at 80 proof and aged for five years with a floral scent and a crisp flavor of pears, spices, and honey. Wild Turkey 101 is priced at $22 and is a product by the Campari Group. It’s aged for eight years in a heavy, deep layer char which the brand claims give it its deep flavor. It’s bottled at 101 proof. Elijah Craig 12-Year-Old Bourbon costs about $25 and is aged for 12 years, making it the oldest bourbon in this list. It is manufactured by Heaven Hill Distilleries, Inc., a family owned company. They are also known to be one of the biggest liquor suppliers in the United States. It is bottled at 134 proof which means it is likely to be more stronger than the others though long aging period will also get you the perfect flavor.