Which are the Best Weather Cities to Live in India? India is a vast country with many temperature variations. Some are sweltering hot while others are freezing cold. There are also regions where they receive a great amount of rainfall! India does conjure up an image of packed places and high temperature. But not many know that some regions have a pretty much constant sub-zero temperature. Just as the hot regions, these regions are equally undesirable for inhabitation. An ideal location would be one where it is a bit warm and where it cools down a bit in the evening. For such a weather, locals, as well as the travelers, would have to do a bit of research to find a place with the perfect temperature. Most of us would rather avoid places which have heavy monsoons, subarctic temperature, is humid, and the desert regions. 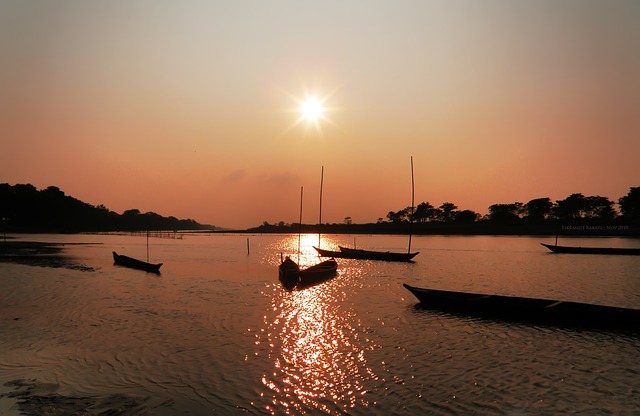 Cities having an average temperature of between 75-95°F along with an annual precipitation of less than 1500 mm are what we are looking for. We further examined which weather patterns are the most constant over a year. As we are talking about India, the temperature generally tends to be extreme, cold or hot. After getting some data from local experts along with doing some research on climate data, we have created this list of the best weather cities to live in India.

Pune, Nainital, and Srinagar have made it to our list of the Best Weather Cities to Live in India. Pune is located on the western side of India and has the most pleasant weather conditions in India. Though April and May tend to be quite hot, the weather is quite pleasant throughout the year. Nainital is located in Uttarakhand which is in the northern part of India. It is quite a popular hill station and has a great weather around the year due to its geographical location. This place receives a bit of heavy rainfall with an average of 725mm in the month of July. Apart from this month, the weather is very agreeable for the rest of the year. Srinagar has a lot in common with Shimla, another hill station. Only in March can one experience monsoon here with the temperature being quite constant otherwise. Srinagar has specific summer and winter seasons without going to either extreme which makes it a great place to settle down. Take a look at the other places on this list.