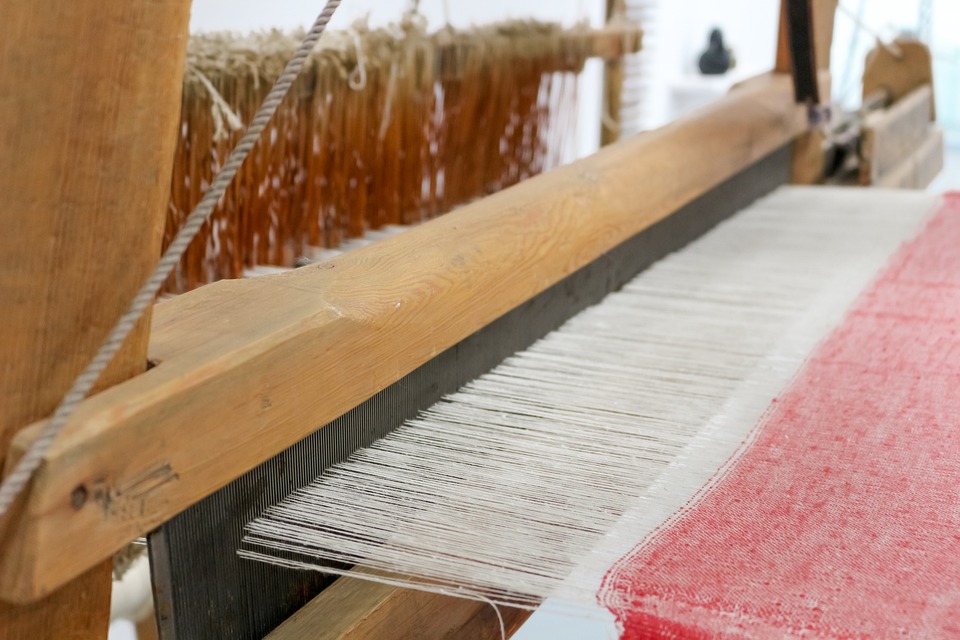 The awareness brought about a change and companies stopped employing child labor. They used to subcontract production of cotton, fabrics, and other works to other local companies. Major branded apparels like Luluemon Athletica Inc., Ralph Lauren Corp, Under Armour Inc., and Nike Inc. have been accused of unethical practices over the years. Nike Inc. has been the target for using child labor. Under Armour Inc. was more or less fair in its approach to cloth production but it was faulted for attempting to influence NCAA athlete Lance Stephenson. Ralph Lauren Corp, on the other hand, refused to sign an agreement for improving the condition at a clothing factory in Bangladesh claiming only 3% production is done there. Though Lululemon Athletica Inc. had fair dealings, it was hauled up for comments made at Business Alliance of Local Living Economies conference in Vancouver where they endorsed using child labor taking a view that it helped the third world children to earn money. We have smaller companies doing ethical business though their earning may be low. Compared to developed countries the making of cloth is expensive and it is fair that they are given better rates.

We have made a list of the most ethical fair trade clothing companies in US and Canada namely Size, Encircled and Patagonia. The size which is based in New York is employing eco-friendly fabrics procured from wool and cashmere which is produced without any toxin or polyester, and uses recycled shipping materials and sells online. Encircled a Canada based company produces clothes. The company is using eco-friendly fabrics. Their shipping is also eco-friendly with printing done on 100% recycled paper. Patagonia is a USA based company using ethical labor policies. It was founded in 1973 in Ventura, California. It has its factories in India, Sri Lanka, and Los Angeles and is Fair Trade certified using organic cotton in its production.