Which are the Best Public High Schools in New York City? We have looked into the best public high schools in New York. Most of the public schools are reported to have not shown good performance in the field of education but the fact remains that there are public schools who have been thriving and preparing the students for a better future. The first most important aspect of public school underperforming is due to lack of funds in appointing a good number of teachers and the lack of infrastructure. It is not possible for parents to send their kids to private schools, as they are extremely costly and hence they are forced to send them to public schools. If you want to come up in such type of environments you have to work hard against all odds. 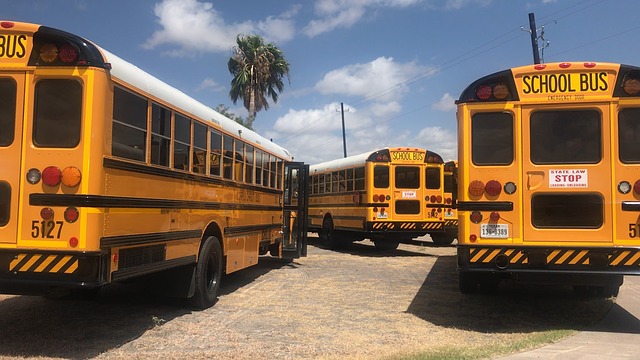 Being a very big city, New York has a lot of schools. So, in order to make our options better, let us narrow down our sphere of selection. We have created the list after peeping into the US News for the best public schools. While arriving at the best 10 public schools, we have considered various factors ranging from the student’s performance in each school to whether the economically backward students live up to better performances and whether the schools created students take the challenge of a college education.

Baccalaureate School for Global Education, Brooklyn Latin School and Bronx High School of Science are the best public high schools in New York City. Baccalaureate School for Global Education has a strength of 502 students and the college readiness scoring is 94.4/100.0.The composition of boys to girls is 44 males to 56 percent female. Economically backward student strength is 45 percent and the minority is 68 Percent. Full-time teachers are 29 in number and the graduation rate is 98 percent. Brooklyn Latin School has on its roll 593 students who are prepared to enter college. About 45% and 55% is the ratio of female to boys, and 87 percent being a minority, while 67 percent are economically backward students. 35 teachers are there full time. Bronx High School of Science has an enrollment of 3037 students and score for college readiness. The ratio of boys to girls is 57 and 43 percent with the minority being 77 percent and 44 percent being economically backward. Full-time teachers are 141 in number and there is 100 percent graduation preparedness.