Which are the Most Expensive Cigarette Brands In The World? More than a billion people across the world smoke according to statistics provided by the World Health Organisation. It is believed that around 80% of them are from low- and middle-income countries. North Korea, Nauru, and Greece top the list of the countries who have the highest number of smokers. It is well-known that tobacco is fatal to our health and kills about 6 million annually. This figure includes 600,000 people who die due to passive smoking. Many countries are coming up with measures, such as increasing the taxes on the cigarettes to affect it prices, restrictions of publicity, and huge warning signs on the packets. In spite of campaigns and awareness drives against smoking, the smokers remain determined as the number of smokers is quite high even today. It is not only an addiction but also serves as an escape route. 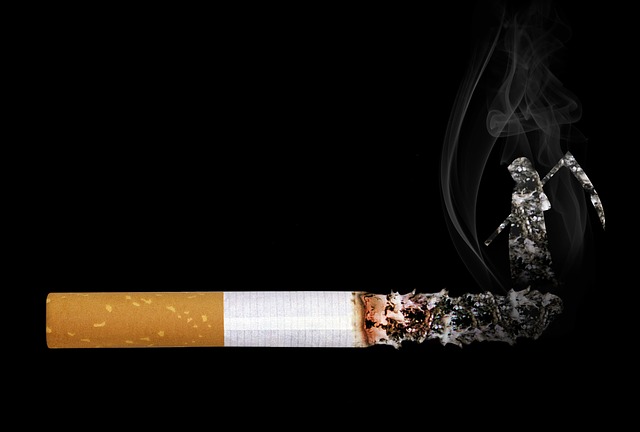 Youngsters get into the habit of smoking to look cool in front of their classmates and friends. Older people are drawn towards smoking due to pressure from various sectors, such as work and life. Smoking remains a great way to release stress and help cope with problems though they do not provide any permanent help and they are terribly harmful. Many countries’ governments require the pictures of lungs and other organs to be displayed on the carton of cigarettes along with the warning that it’s dangerous in a bold font. Due to addiction by many around the world, many cigarette brands still prosper without any kind of publicity. This has increased the stocks of a lot of tobacco companies. For instance, Pall Mall, Camel, and Kent are owned by Reynolds American which saw a 200% share price increase in the past 5 years. British American Tobacco saw an increase of 30%, Philip Morris International Inc. of 27%, and Altria Group Inc of an astounding 132%! We have come up with a list of the most expensive cigarette brands in the world. These are internationally available. The price mentioned here as those of their cost in the US. As the taxes make up a large part of the price, the cost may differ a great deal depending on where you buy it.

Lucky Strike, Benson &amp; Hedges, and Parliament are among the Most Expensive Cigarette Brands In The World. Check out the other options in the list. Stay safe!