Do you know which ones are highest paying manual labor jobs? If you are looking for one of those, we are here to help.

We live in the time where nepotism is a leader in hiring. No matter how good you are in your job, be aware that the boss’ nephew or son is going to get the job in front of your nose. 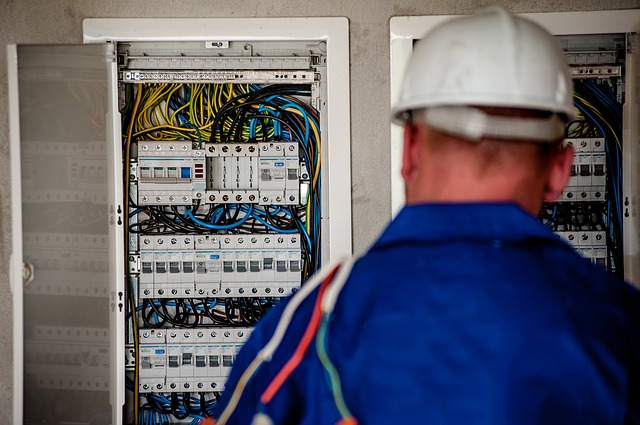 I have to get out of the topic, as always, just to notice something. I was really surprised when I met a guy whose father was the owner of one of the most successful companies in my neighborhood. As a kid, he lived very, how to say it, normal life. He lived like his father was an average man, with the average salary. He never bought anything expensive, never rode some furious car, never spent thousands on drinks in the club.

After he graduated from high school, he lived with a roomate in apartment with only one room. Completely average, I tell you. But the most surprising thing of all was his father’s decision after he graduated from college. Sure, he wouldn’t let his son remain unemployed and he gave him a job. But nor my friend or his father wanted some well- paid position for start. He worked as an assistant, as every other beginner would. And even though his position is secured and he is the one to run the company one day, he still goes one step at the time and doesn’t spend money like insane.

But not everyone is like this family. Many people are just getting fired so that someone’s son could get a good position, even though he doesn’t know how to do anything. That’s the world we live in and we need to accept it.

Finding the job, in general, is very hard. You can send hundreds of applications to different companies and you can’t be surprised if you don’t get a call. Many employers want to cut expenses by having the fewer employees that will finish the job as if there were double more. But no one can blame them and tell them how to do their jobs. This is why many young people with the great potential allow themselves to work harder than their whole family does at the same time for the lowest salary than anyone could ever think of.  But you don’t have to settle down for that. Check out 16 highest paying manual labor jobs and be paid as much as you worth.