What are the Fun Problem Solving Activities for Preschoolers? Have you ever thought about fun problem-solving activities for preschoolers? Child schooling is the first and the most important step for both the child as well as their parents. The child should be taught something novel before they actually start learning. As schools do not give much attention to these finer points, the parents have to take the responsibility of teaching the child to use his/her brain logically by way of activities which are the fun with games. A parent should develop new strategies. Problems of what food is to be given to the age group of four to six should be solved by preparing them to develop a taste for proper meals and thereby changing their food habits. 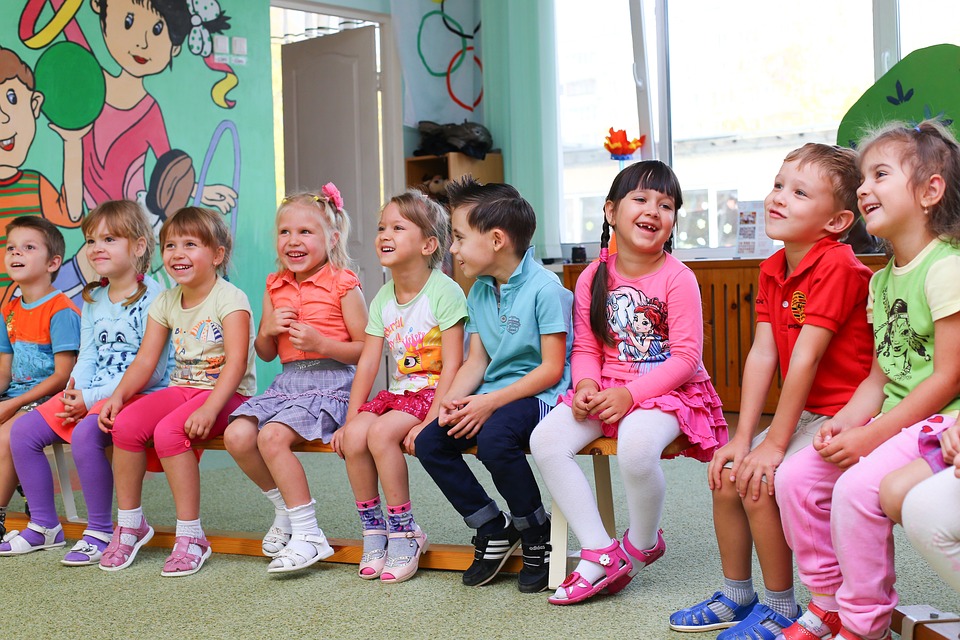 The research done by Frances Gardener and Daniel D. Shaw in Behavioral problems of infancy and preschool children between the ages up to five years show that behavior differs even in gender. Boys by nature have a destructive tendency while girls have a fear concern. They may also feel lonely, anxious, shy, and sometimes depressed. The third category of problem is about their cognitive intelligence like performing task orientation, verbal facility, concentration, memory, and responding to unfamiliar situations. According to pre-school educators and pedagogues, these problems are however overcome by them in the school itself when they develop to learn and use their own methods of solving things. You should create an interest in them by giving them creative thing to do which not only influence their behavior but even their mental thinking power. One of the best approaches will be to teach them with games. The source which we used were Bright Hub Education, Care, and Childhood Education. We collected the most sought after fun problems which are used in Preschools.

Detectives, Pantomimes, Same and Different game are some of the Fun Problem Solving Activities for Preschoolers and these methods can be used to develop the mental intelligence of the kids. The detective is one way in which you can increase their reasoning power by creating a crime story and goading the child to ask questions. The game “Poaro” will help in this task. In Pantomime, two groups with the help of cartoon, movie, series, or character can learn to explain with gestures and mimics. While in same and different Game, types of objects can be scattered and you can find out whether the child can differentiate the objects as being same or different.