What are the funny things to say while prank calling? Prank calls on the phone can be hilarious, both for the prankster and for the victim. Simple and funny pranks are great and provide great moments of laughter for everyone. It is a harmless technique for a bit of fun, and it has been around for a long time – ever since telephone calls became affordable for common people. With mobile phones, there is less scope for prank calls but it is still something that can be enjoyed. 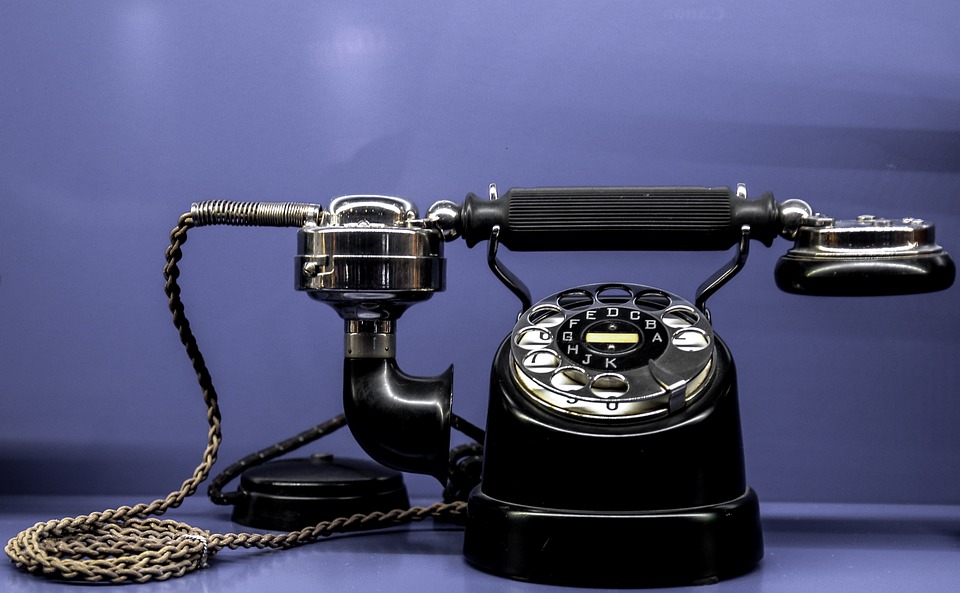 One thing to be remembered when making prank calls is that it should never be mean or nasty. Deliberately harassing or hurting someone is not a joke and must be avoided. Even if you think you are funny, you ought to think from the perspective of the other person before making the call. If you think they would not appreciate it, then don’t make the call! There are always others who would appreciate a prank call.

Network World claims that the first prank call was made in 1884. Someone actually called undertakers to bring coffins for dead people. When the undertakers showed up, they discovered that these people were hale and hearty – and alive! They never found the prankster, but this gave rise to a culture of prank calls. A successful prank call should be simple and funny. The simpler the prank is, the more likely it is to succeed. Sites like Reddit and YouTube have interesting ideas, which we have collected together in a list.

One of the funniest pranks is to call a shop and ask for the price of something you know they don’t offer. Like calling a restaurant and talking about shoes. It can be really hilarious! Another prank is pretending to be from the phone company calling to test the phone. This way you can ask the victim to repeat silly phrases. They usually respond, which can be quite hilarious. This is a classic prank that harms no one and is funny every single time. Another funny prank would be to call someone and inform them that they have won a prize. Just keep talking nonsense and keep up the deception as long as you can!
If you want more funny things to say while prank calling, do check out our complete list.