Which are the Most Deadliest Snakes in the World? Snakes are usually harmless unless you feel like instigating them. They will not hesitate to defend themselves, no matter how much they’d rather stay away. I personally am very scared of snakes and the mere mention of it runs up a shiver up my spine! There are over 2,500 species of snakes in the world. It is reassuring to know that less than 200 species are venomous. We have compiled this list of the deadliest snakes in the world. Approximately 94,000 people die due to snake attacks annually. This is the nearest accurate figure we could obtain, as many deaths due to snakes are not reported or medically treated mainly in Africa, making it difficult to keep a record. The most number of snake-related deaths occur in southern Asia with India reporting 11,000 deaths per year, followed by Africa and America. 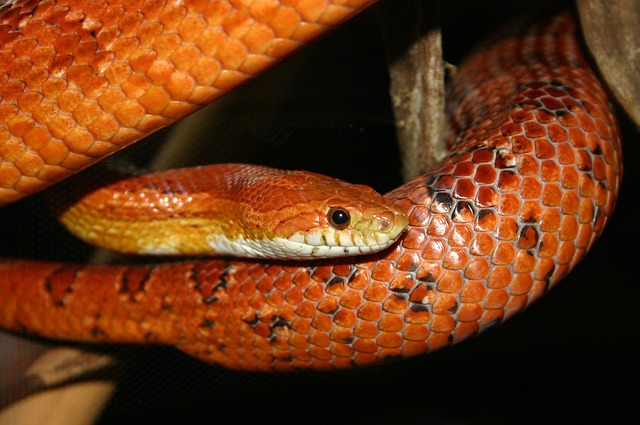 The number of deaths due to snake attacks is not directly linked to the venom intensity of the snake as most of them do not come in touch with the humans due to their preference of a different habitat. In spite of Australia has some of the most venomous snake species, in the last 2 decades, only 30 snake-related deaths have been recorded. We consider a few factors in order to know whether a snake is a dangerous one or not. The first factor being the snakes which live in human-inhabited areas. The second one is the number of deaths that can occur from its bite. It is not to say that death can occur only by venomous snakes! Attacks by nonvenomous snakes can be far as well. We obtained information from an article titled “Snakebite mortality in the world”. We also got information from Reptile Magazine, African snake bite Institute, Africa Geographic. Many people who have suffered bites from venomous snakes can be saved if treated on time.

A large number of deaths due to snake attacks happen in India, followed by Africa, South Asia, and South America. 58 countries have reported no snake-related deaths! Most of the deaths happen in the rural areas where it is difficult to find medical help immediately. Saw-scaled viper or the little Indian viper or the carpet viper, the King cobra, and the Western brown snake are among the Most Deadliest Snakes in the World. Take care and stay safe!