Which are the Best States for Physicists? A Physicist who is interested in relocating to the US can take the guidance from our list of 25 best states suited for him. The role of a Physicist in this world is of utmost importance. All the greatest discoveries and inventions during the 20th century owe its existence to Physicists. Apparatus like televisions, computers, nuclear technology, the internet, airplanes, DNA and space technology, theory of relativity, and quantum physics are some of the iconic inventions. It is clear that the demand for good physicists will always be in great demand. Hence, if you are a degree holder in physics, what should be your next step? 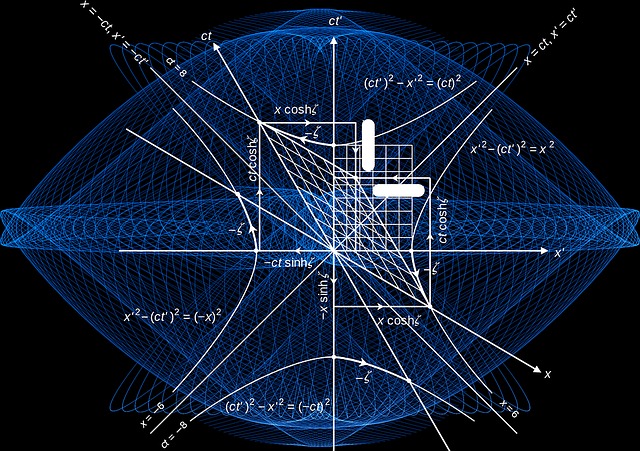 The skills of the physicists are required and are appealing to various sector and spheres. Their field of excellence is spread out to the field of numeracy, problem-solving, data analysis, and the communication of complex ideas. The highly valued skills of the physicists are in great demand and hence the return is also very high. A research carried out by the Institute of Physics (IOP) tells us that an average salary starts at $45000 for a B.S. Physicist, $60000 for an M.S. Physicist, and $80000 for a Ph.D. Physicist.

The average earning salary of a Physicists residing in America has been specifically gone into by the Bureau of Labor Statistics. According to the study, there are 15650 physicists employed in America and the mean average wage for all physicists comes to $118,500. 10% of the physicists in the US earn $89.06 per hour, which totals to $185,230 annually. As the hourly wages for physicists differ from state to state depending upon the cost of living in each state we have sorted out the average income statistics of which was available on the website of the Bureau of Labor Statistics and then matched the information from Meric relating to living costs. Connecticut, Iowa, Kentucky, New Jersey, and Rhode Island were taken out of data analysis because it lacked certain information.