What are the Best Documentaries on Hulu Right Now? If you’re free or on a vacation and have a subscription to Hulu, check out this list of the Best Documentaries on Hulu Right Now. The collection of documentaries by the streaming services is getting better by the year. Though renting a DVD was the rage a few years back, nobody goes through that bother anymore especially when streaming services like Netflix offers infinite choices for just $10/month. Though Netflix has made a name for itself, Hulu is not so far back either! It was founded by Comcast Corporation, Twenty-First Century Fox Inc, and Walt Disney Co. Time Warner Inc has a stake in it as well. 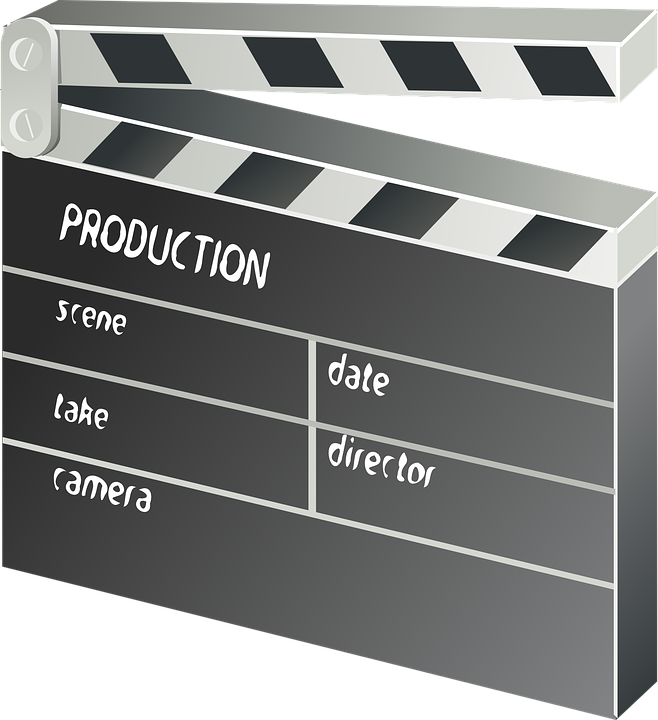 The services were totally free initially where one could watch movies and shows for free with just a few commercials thrown in. Those who did not want that could get a Hulu Plus subscription which provided them with commercial-free content and more features. The free plan is no longer available. Hulu offers two plans, one which has commercials and the other which does not. While Amazon focuses more on documentaries, Hulu has a larger collection of movies and shows, though it does offer a decent collection of documentaries as well. We went through Hulu’s “Recommended” and “Most Popular” category to find out the best of Hulu’s documentaries. Each selected documentary’s IMDb rating was checked. Those which had a high rating got a place in our list.

American Drug War 2: Cannabis Destiny, Milk Men: The Life and Times of Dairy Farmers, and My Father’s Vietnam are some of the Best Documentaries on Hulu Right Now. American Drug War 2: Cannabis Destiny has an IMDb rating of 8.9 and it’s about why some want marijuana to remain illegal. Milk Men: The Life and Times of Dairy Farmers has an IMDb rating of 8.8. This documentary talks about how small businesses such as dairy farms are able to stay afloat in the time when only big companies sway the market. My Father’s Vietnam was given an IMDb rating of 8.7. It talks about the lesser known results and consequences of the Vietnam war. The story follows three men who went to fight the war which was not theirs in the first place and only one returned home. Go through this list of the documentaries and get started! You’re sorted for the weekend!