In this article, we will take a look at the countries with the 5 highest average carbon dioxide emissions per person, based on Insider Monkey’s latest article. Modern man has to face and cope with several new problems in the age, and COVID-19 pandemic is “only” one of them. Climate change has grown a life-threatening phenomena which has to be solved as soon as possible. 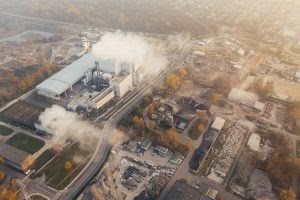