Which are the Most Expensive Magazines In India? There are many magazines published under various genres and catering to every type of public there is out there. Generally, the best magazines are the best-selling ones, which in turn tend to become more expensive. Hence, it can be assumed that the expensive magazines in India are also the ones which are best-selling. Many like reading magazines or flipping through them because it is easier to read and digest little snippets of information or stories rather than a lengthy text or a novel. There are magazines on technical subjects as well as ones on general lifestyle. 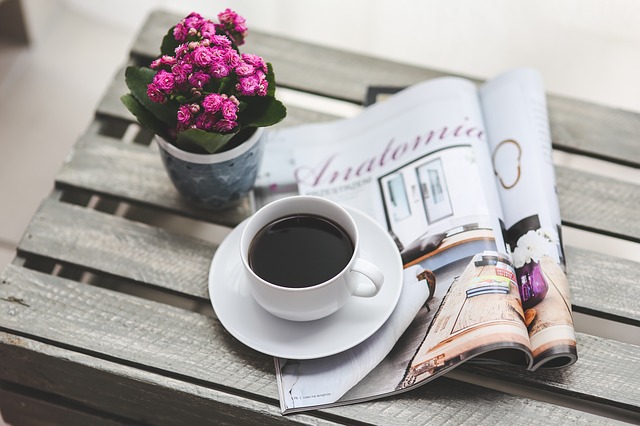 We have sourced the data from IndiaMags to create this list. IndiaMags is India’s most popular magazine platform. We have evaluated each genre in order to search for the magazines that are priced the most. There are publications which are priced even as much as Rs.80,000. Magazines not only provide information but are also a great source of entertainment while you are at home, at the hairdressers’, the airport, or even on the plane! No wonder magazines cost so much and are so popular that they actually have customers who are willing to buy such outrageously priced magazines! These are expensive but also contains good quality information. From lifestyle and automobiles to science and technology, there are magazines to cater for every genre. Read on to know more about the costliest magazines in India. Are you planning to or already read any?