What are the Most Important Amendments In the Bill of Rights? You can always do better with a little knowledge. That’s why we have created this list of the Most Important Amendments In the Bill of Rights. Even if you are someone who hates politics with a passion, you have to admit it is certainly important to know the US Constitution and its structure. Though all of us have learned it in school, we think that we know what it contains. As the Constitution did not provide a detailed description of the people’s rights, it underwent many changes to give a detailed explanation of what is acceptable and what’s not. The Constitution itself is not very clear so until the Bill of Rights was added, you’ll find that it made for difficult reading. As of now, the Constitution has undergone 27 amendments. In order to make any change or an amendment has to be voted by a majority in both the houses or either house of Congress can propose this. 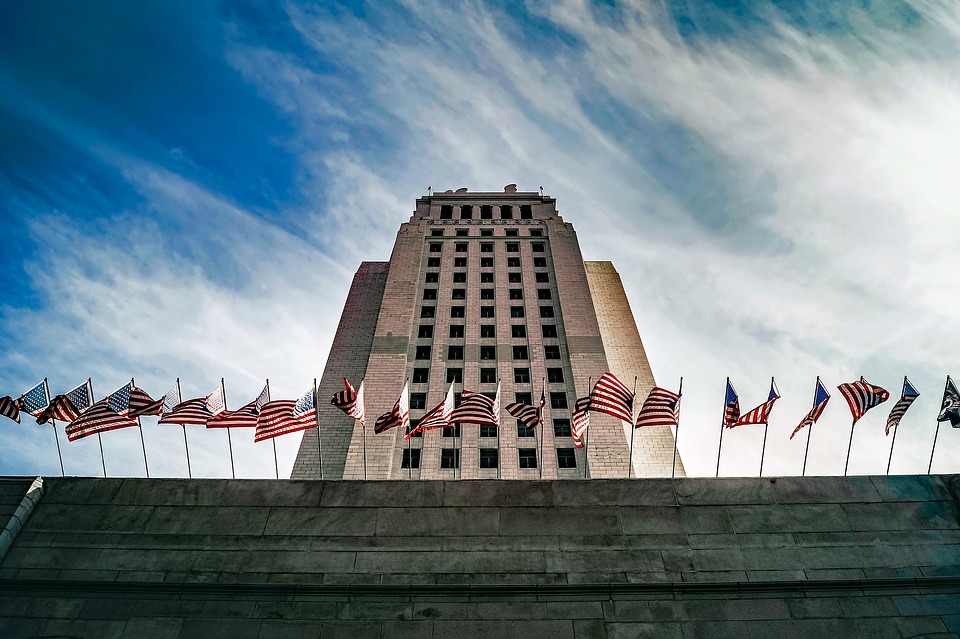 Many of the amendments reflect the historical events that took place. Due to the manner in which the US government works, it’s important that there is a proper law that can back up a Supreme Court case, or some other equally important incident. In this article, we are going to concentrate on the Bill of Rights and its amendments. The Bill of Rights is the initial ten that were proposed and worked with the constitution since 1789. We sourced information from Scholastic and Quora. As each amendment is important, we tried to pick the most important ones for this list. These are believed to have impacted the people’s lives on a daily basis and are the most important rights of the US citizens.

We will see an overview of The First Amendment and The Sixth Amendment before you go on to read the whole article. The First Amendment gives the citizens the speech, freedom of the press, freedom of religion, freedom to peacefully assemble, and the freedom to petition the government. It describes the basic rights of the people. The Sixth Amendment says that in the situation of a person accused of a crime, he is entitled to get a speedy trial and to get his case heard by an impartial jury at a federal court. Every person has the right to a lawyer. Go on and read the whole article for more information.