Which are the Best Countries to Live in Europe in 2017? If a person is not having a happy and delightful time in the place he is staying, probably he would like to move to another place. We have created this list of the best places to live in Europe. The ongoing political scenery in the US has made people unhappy and some of them are considering moving to another country. Some of those who do not want to stay in the US might probably like to go and settle down in Europe. Europe has 51 independent states which defer in their culture and country. 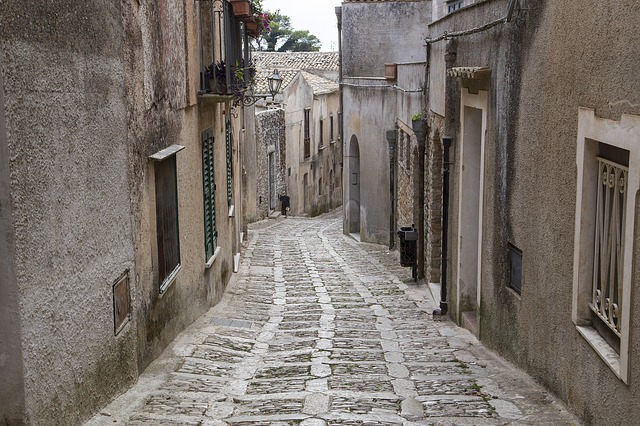 Europe as a continent is vast, with lots of space and with countless and endless variety of cultures in different countries. So, it would be a mistake to throw in common remarks about such a continent as Europe. But it can be said that weather-wise and politically it is better a place live in. This is because it is basically connected to the European Union which makes it easier for the people to go on a holiday and stay there too. EU is quite satisfactorily dealing with the traveling ideas.