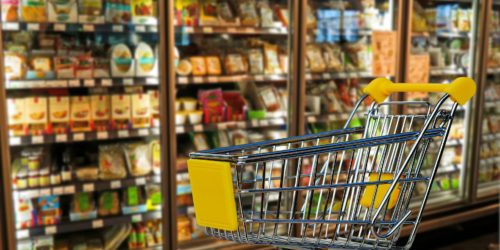 Top 10 Countries With the Highest Exports to China

Which are the countries with the highest exports to China? Insider Monkey has recently published an interesting article about it. According to the World Economic Forum, China’s economy sits at $11 trillion, or nearly 15% of the world’s total. The country itself is the largest export economy in the world, with China’s top exports going to the United States (over 18% of the total value), but that doesn’t mean it […]