There is a very strange thing about ETF phenomenon when it is ETF in energy field about, according to site Horizonkinetic.com.

The thing is that most energy company profits rise enormously when the first-quarter 2018 profits are reported in relation to the first quarter of 2017. At the same time, SPDR Energy Select Fund (XLE) remains the same prices for 12 months.

If we look at the first quarter of the year, ending in March 2018 the stocks have been evident as in rising, but looking the trade numbers for 12 months they are sometimes in decreasing. The best example is the price of oil, which measures growth in March 2018 if we compare it with the price of the barrel in March 2017. 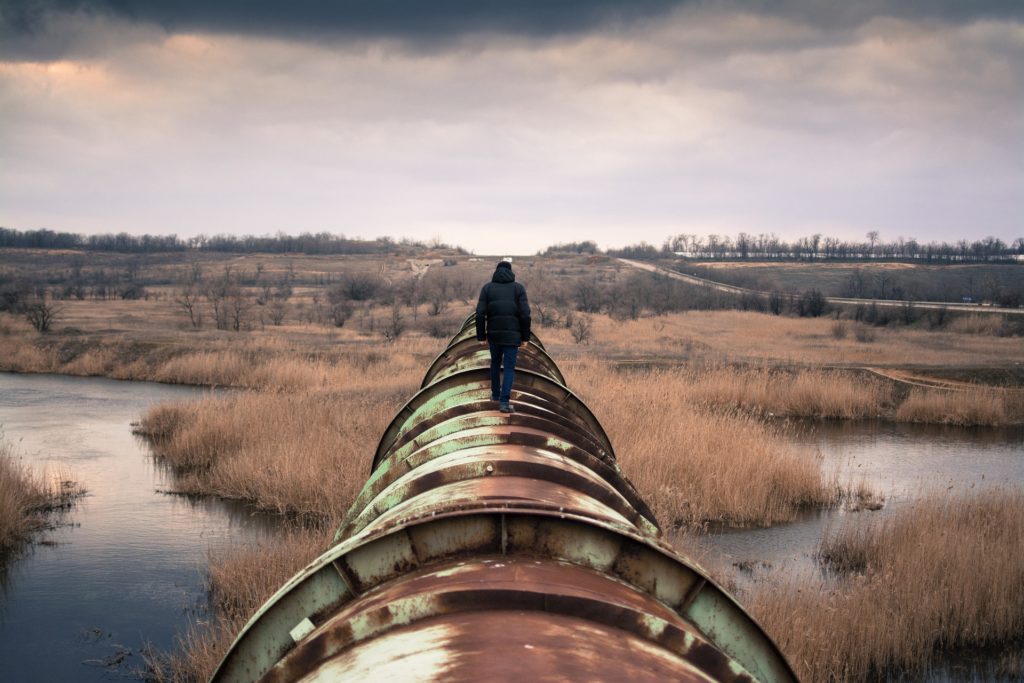 An active portfolio manager with profound knowledge of the energy industry could wisely forecast a substantial increase in oil prices in March 2017, but he would make a huge mistake. As Horizonkinetic.com presumed – “it should be stated that the ExxonMobil share price did not substantially decline as energy prices declined from over $100 a barrel in 2014 to about $40 a barrel at the low. This is because even then Exxon was classified, for indexation usage, as more than simply an energy stock or a dividend stock. One cannot purchase such shares that are in heavy demand, due to their great trading liquidity, by a broad variety of indexes apart from the company’s industry sector, without being cognizant of changes in central bank policies.”

This site concluded something even worse. It seems that in the future will not be companies that have prices that are a function of fundamental values, since the value of their stocks depends on interest rate and valuation extremes, of Federal Reserve policy and many more external factors.