Which are the world’s largest telecom companies by subscribers? The largest telecom companies contribute to over half of the world coverage and connectivity through mobile, the internet, and landline connections. The rankings are based on the number of subscribers with each mobile company and the latest report reveals the subscriber’s number. The research which was carried in order to arrive at the list is based on the strength of mobile subscribers because mobile reach is far more reliable as it gives information of the operator’s wide network. Moreover, the landline subscribers are also a mobile subscriber. The size of the subscriber is not the index of profitability. It is not the size that matters but the pricing which makes it get it to the top as revenue getter. 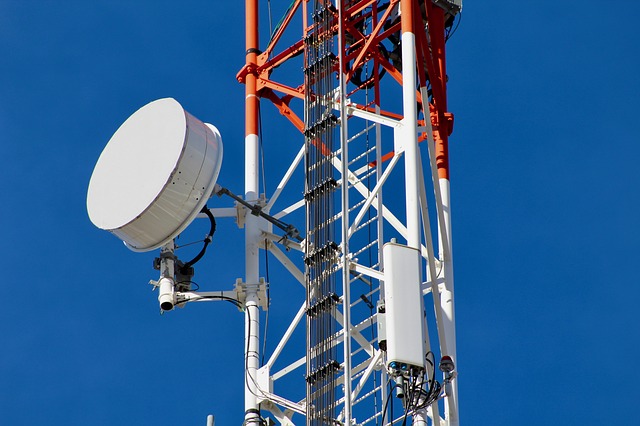 Out of the ten companies listed, only five got included in the list of largest companies based on revenue earnings. AT&T Inc. and Verizon Communications Inc. are the two telecom market players in the US that earned the maximum at $163.8 billion and $131.8 respectively in the year 2016. This did not, however, enable them to make it to this list. This shows us that, expansion is not the solution to earn more revenue but pricing also plays an important role. AT&T operates only in two countries whereas Verizon is operating and has its presence only in the US. Though both lack of total numbers, they earned revenue because of their pricing.

The world’s largest telecom companies by subscribers are Vodafone Group Pic, America Movil Sab de CV, and China Unicom. Vodafone group subscriber’s strength is 469.7 million as on September 2016. It is a multinational British company and has been in this business since 1982. Over the years, it has expanded rapidly to 19 countries. American Movil SAB de CV Company is a Mexican based company. It is headed by a telecom giant who happens to be one of the richest men in the world. His name is Carlos Slim. It provides mobile services in 26 countries in Central Europe, South America, and North America and has 280.57 million subscribers as on December 2016. China Unicom (Hong Kong) Limited is in operation since 1994 and is the second largest service provider in China. It has a total strength of 265.62 million subscribers as on February 2017.