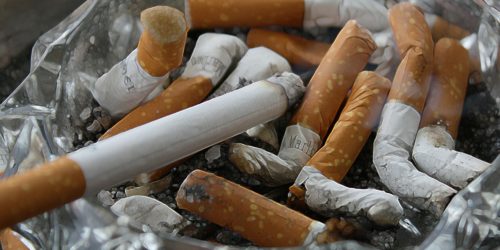 10 Countries That Have The Most Smokers In The World

Smoking kills, but smokers love their cigarettes, especially the residents of 10 countries that have the most smokers in the world. According to the Tobacco Atlas, although many nations like Denmark, New Zealand, Canada, Uruguay, Iceland, Australia, UK, Brazil and other countries that have strict laws against smoking, there were still around 5.8 trillion cigarettes smoked in 2014. According to their database, the significant increase was recorded in China, probably […]