Smoking kills, but smokers love their cigarettes, especially the residents of 10 countries that have the most smokers in the world.

According to the Tobacco Atlas, although many nations like Denmark, New Zealand, Canada, Uruguay, Iceland, Australia, UK, Brazil and other countries that have strict laws against smoking, there were still around 5.8 trillion cigarettes smoked in 2014.
According to their database, the significant increase was recorded in China, probably because of the population increase in the last decade. 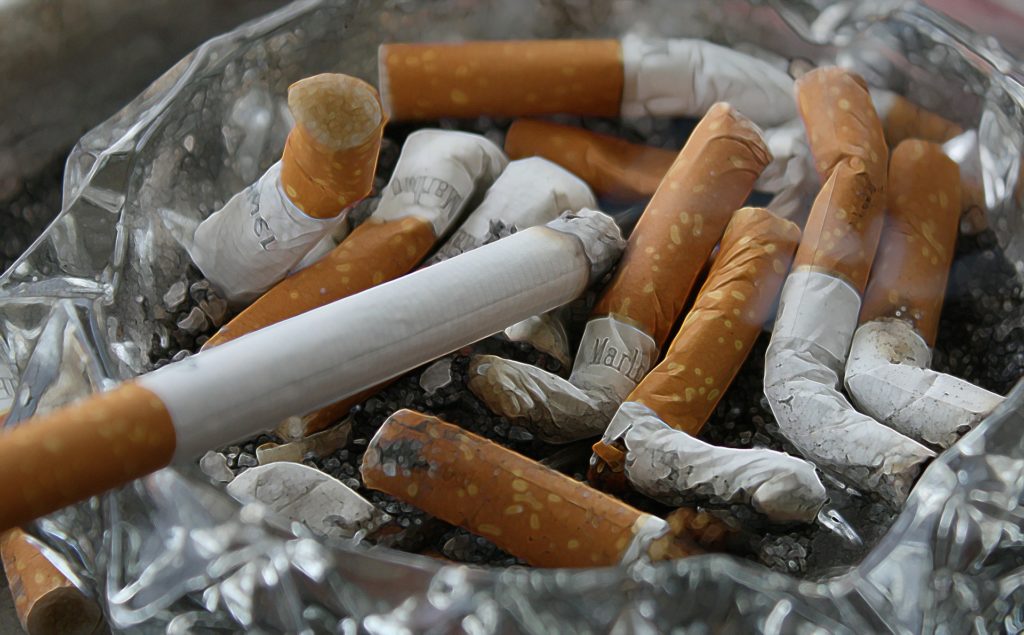 Although we are all aware of all consequences smoking can cause, people just enjoy their cigarettes and show no interest in quitting. Speaking of consequences, the statistics regarding the rate of people with cancer caused by smoking was a true revelation. According to some research done by Insider Monkey, there is a bigger chance in cancer development among men, but women and the 90% of patients diagnosed with lung cancer were actually suffering because of the smoking. For most of these patients, it is already too late and sometimes, just a few months after they are diagnosed, the death knocks on their door.

But, let’s be real. How many people did you know that paid a lot of attention on their way of living and still ended up with some deadly disease? What is destined to be, it will be, period! Although, by consuming substances that are proven to be harmful to our organism, we are just speeding up this process. On the other hand, there are many 90-year-old smokers still alive and agile. So, who to trust? The scientist that have years of studying and written evidence, people whose families died of lung cancer, or maybe the ones that lived up to 100 years and smoke one pack a day?
Of course, there are other factors that have an influence on the longevity of life: there is genetics, the level of stress, the nutrition, the quality of life in general.

As it turned out at the end, countries with the highest number of smokers weren’t even the wealthiest or the poorest ones, developed or underdeveloped. Almost all of them are the average class countries whose residents enjoy smoking and that don’t have that strict policies against cigarettes. And these are 10 countries that have the most smokers in the world.