Today we are going to read about ARK Investment’s Cathie Wood’s most favorite EV stocks, based on Insider Monkey’s article. Catherine Wood launched ARK Investment Management LLC in New York City, in 2014, and currently the company manages nearly $50 billion in assets. The hedge fund’s ETF revenue alone rakes in about $225 million a year. Cathie Wood, the 65-year-old investor gained lots of attention due to her lucrative bets during the pandemic, as ARK Investment Fund has reported amazing 39.74% annualized returns, nearly triple the S&P 500’s performance over the same period. Five out of the six ETFs managed by ARK, announced returns of over 100%.

And now without a further ado, let’s see what Insider Monkey has investigated for you about the best EV stocks according to Cathie Wood.  BYD Company Limited (OTCMKTS: BYDDF) stands on the fifth spot. BYD is a Chinese automotive manufacturer. It is also involved in solar panels, battery-powered bicycles, buses, trucks and rechargeable batteries. Its market cap is $111.6 billion at present. In the last one year, BYD managed to show a massive 506.90% return and settled at $34.22 at the closing of February 12th. BYD company is said to belong to Cathie Wood’s ‘more specialized strategies.’ ARK Investment currently owns 864, 427 shares of BYD, worth $45.6 million. BYD occupies 0.12% of ARK’s overall equity. Baidu, Inc. (NASDAQ:BIDU) stands on the third spot on the compilation. Baidu manufactures apps and software solutions for electric vehicles. Baidu has lately reported to launch an intelligent electric vehicle company and they started a partnership with Geely Automobile that bought Volvo recently. The company’s market cap is $111.2 billion currently. It delivered a spectacular 142.40% return in the past 12 months and was able to settle at $313 per share at the closing of February 12th. Cathie’s ARK Investment has  2,260,776 Baidu shares of which worth is $488.87 million. It is equivalent to 1.3% of ARK’s total equity. Cathie says they trust in Baidu the most among the Chinese names. Would you like to read more about the best EV stocks to buy according to Cathie Wood? Then click, jump and keep up reading the entire article. 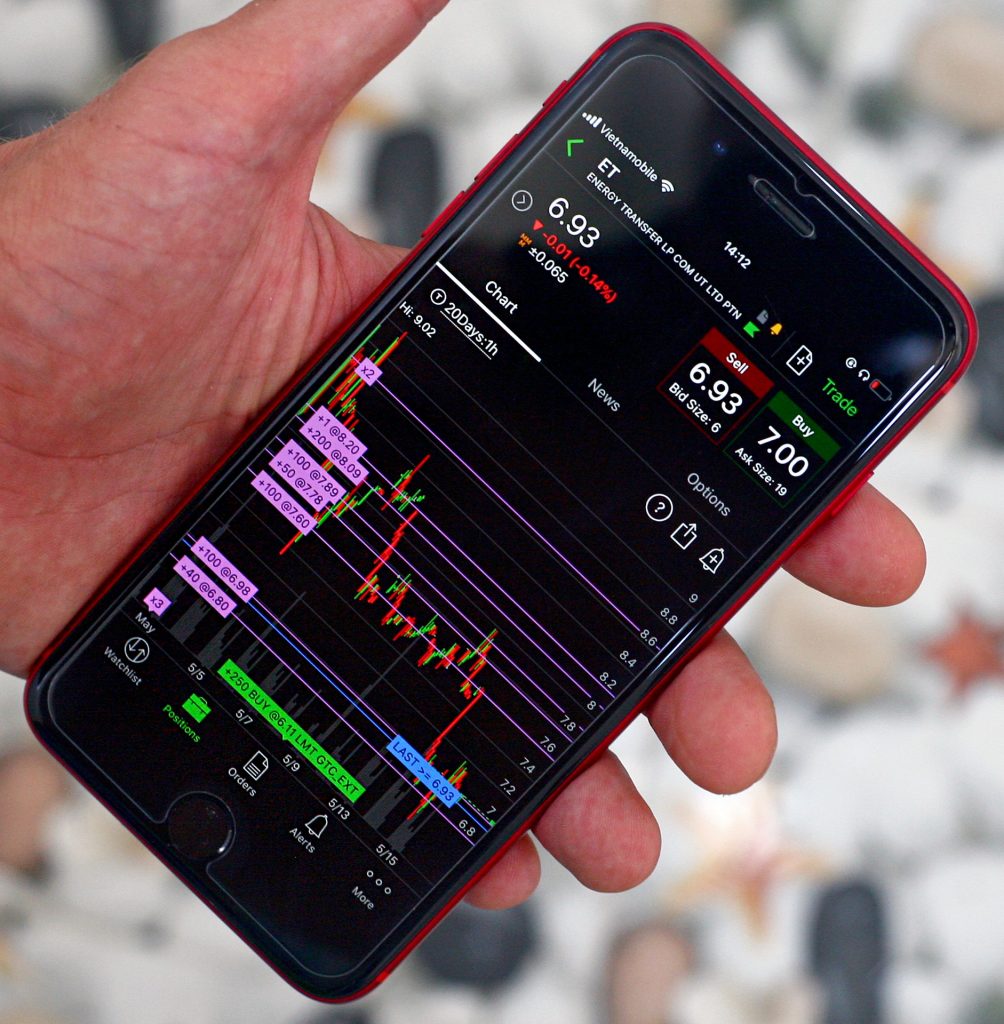