Depression is a worldwide mental problem nowadays, therefore lots of people take antidepressant drugs – now let’s check out the the biggest antidepressant drug companies in 2017. Insider Monkey gives us an arresting review again that is really worth reading it. Depression is a state of mind, where a person is sad and experiences loss of interest in things. It is a common and serious medical illness that can lead to a variety of emotional and physical problems. Depression is caused primarily by changes in brain chemistry. The condition is, therefore, treatable and according to statistics, 80%-90% of patients are cured by treatment. Genetics, changes in hormone levels, medical conditions, difficult life circumstances etc. are the other factors contributing to the onset of depression. 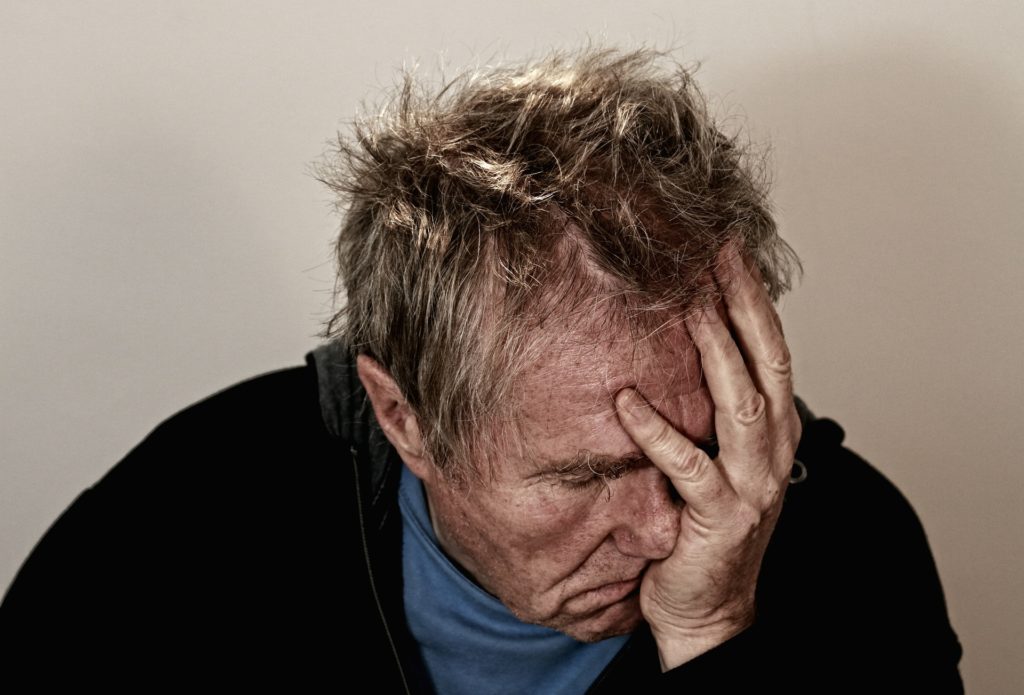 Pixabay/Public DomainNow without a further ado let’s see what Insider Monkey has investigated for us. We have picked three of the biggest antidepressant drug companies in 2017 from their list.

The first one is Lundbeck. Lundbeck is a global pharmaceutical company focusing on psychiatric and neurological disorders like Alzheimer’s disease, depression, Parkinson’s disease, Schizophrenia etc. According to the company, one in every ten people has taken time off due to depression and hence Lundbeck is committed to improving the quality of life of people living with such diseases. The company has research facilities in Denmark and China, and employs about 1,000 people in its R&D units. Brintellix is Lundbeck’s most popularly used anti-depressant worldwide. The second company is Allergan plc Ordinary Shares (NYSE:AGN). Allergan plc (NYSE:AGN) was formed in 2015 as a result of Actavis Plc changing its name to Allergan, though the latter still continued to operate under the Actavis name for its US and Canadian generics business. Headquartered in Dublin, Allergan plc (NYSE:AGN) develops, manufactures, and markets generic pharmaceutical products for patients around the world. The company has commercial operations in approximately 100 countries. Lexapro, Celexa and Viibryd are its best-selling anti-depressant drugs, formerly produced by Forest Laboratories, which was also acquired by Actavis in 2014. The last company for now is Takeda Pharmaceutical Co Ltd. With a history dating back to 235 years, today Takeda Pharmaceutical Co Ltd has a global presence in more than 70 countries. Headquartered in Tokyo, Takeda Pharmaceutical Company Limited is a global, research and development-driven pharmaceutical company. Takeda Pharmaceutical Co Ltd has healthcare partners in more than 70 countries. Its drug Vortioxetine is used for the treatment of major depressive disorders.