Today we are going to take you a ride to the 10 countries with largest white population outside of Europe. Insider Monkey’s latest article brings you the issue of race without being racist. Many people think of skin color as some kind of difference among people and people. But the truth is we are all the same. We all love, hate, work, are born and finally – die. We all have ancestors, descendents, sisters, borthers, religion hopes and fears.

We all belong to one species, Homo Sapiens, but naturally there are many differences can be seen in appearance across the globe. These obvious difference made people think in the past that they were more than a match for colored people. However most of the world has grown this humiliating principle, there are still racism killing the soul of the people all over the world.

We need to emphasize this article was born to give some additional information about the population of countries and to learn something arresting about the world. You will see that there are several South American countries on the list due to the former colonization by British, Spanish and Portugese conquerors.

And now, there’s nothing else to do, just come with us and and let’s read together the list of the 10 countries with largest white population outside of Europe .

South Africa is the first country on our list today. There are 4.6 million white people here, who are the descendents of British and Dutch ancestors.

Large number of Portuguese and Spanish settled downed in this country in the 16th century, therefore 9.5 million people are white here, which is 20% of the population.

It is quite hard to evaluate Mexico’s ethnic composition. Many people consider themselves white, although they have indigenous ancestry as well. Therefore, we took the lowest rate of 9% or 10 million white people.

Venezuela’s population contains 13.1 million white citizens, although this data is a little bit unreliable as these people declared themselves as white.

Chile was a surprise for me, as 15.6 million people out of the population is white, but it’s logical somewhere, as these peple are the descendents of Spanish conquerors from the 16th century. 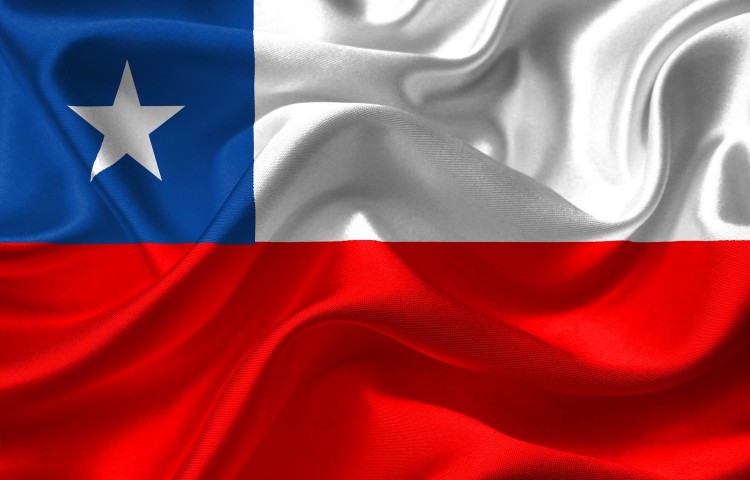 We are half way through our list of the 10 countries with largest white population outside of Europe. Australia is really proud of being multicultural, yet 92% (around 21 million) of the whole population is of white with British ancestors.

Canada has a number of 20 million white citizens, although people in this country just generally refer to themselves as Canadians.

Argentina is in the top 3, as this country has around 41 million white inhabitants.

Brazil stands on the second spot, as there are 96.3 million people who belong to the white population.

United States has received the first place on the list of the countries with the largest white population outside of Europe. 75% of the total population is white, which means about 211.4 million people.