Who are the biggest hypocrites in American politics? Keep reading Insider Monkey’s article and you will get the answers. Political hypocrisy definition would probably go something like this: “a politician’s feigning to be what one is not or to believe what one does not; behavior that contradicts what a politician claims to believe or feel” (based on Merriam-Webster’s definition). The reason why so many people rage about political hypocrites is that they have a huge impact on our lives. If you choose wrongly, you have to put up with that leader for his or her whole mandate. Fortunately, there are some examples on our list in which the discrepancy between public and personal opinion was so great that the person had to resign and retreat from politics. Unfortunately, there are a lot more of others whose sudden changes in attitudes didn’t cause any turbulence in their political life.

Now without a further ado let’s see what Insider Monkey has investigated for us. We have picked two of the biggest hypocrites in American politics from their list.

The first one is Barack Obama. Do we dare to dish the dirt about “saint” Obama? Yes, indeed. It was too tempting not to when he himself called the Wall Street bankers and investors “fat cats” and criticized the nation’s “top 1 percent” harshly whenever he got the chance. Of course, Obama is no longer the president, and he can do as he pleases. He is involved in many activities, and one of them is giving speeches. The former US president received an amazing sum of $400,000 for a one-hour speech to the very same “fat cats.” That is basically the yearly salary of the president. The sum itself is not an issue as much as his previous constant criticism of the people that he gladly gave a speech to. After all, he could’ve simply said “no” if he wanted to. The next one is Al Gore. We’re all aware how much the environment means to us and that we should be extremely careful about our natural resources. No one seemed more committed to environmentalism than former Vice President Al Gore. Reducing the carbon footprint and offsetting global warming was his mission. How is it then that in 2007 reports we have the information that Gore’s 20-room home received nearly a $30,000-a-year energy bill, and used more than 20 times the average kilowatt hours of the national household average? In his defense, the house was both a home and an office, and he was using lots of “green” sources, too. But then again, $30,000? 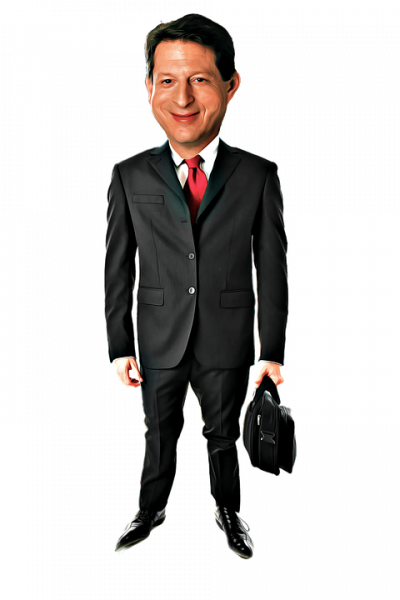