Dating world is always changing and if you have some spare time and are willing to learn some new moves, here are 6 free online dating courses to attend.

Finding a significant other is a hard time and not everyone is easy going enough to make the first move. Even though women are trying to break the pattern and announce their emancipation, they still believe that men are the ones that need to approach and make the first move, while men, on the other hand, became such soft sweethearts and have no idea what to do when they like some girl. 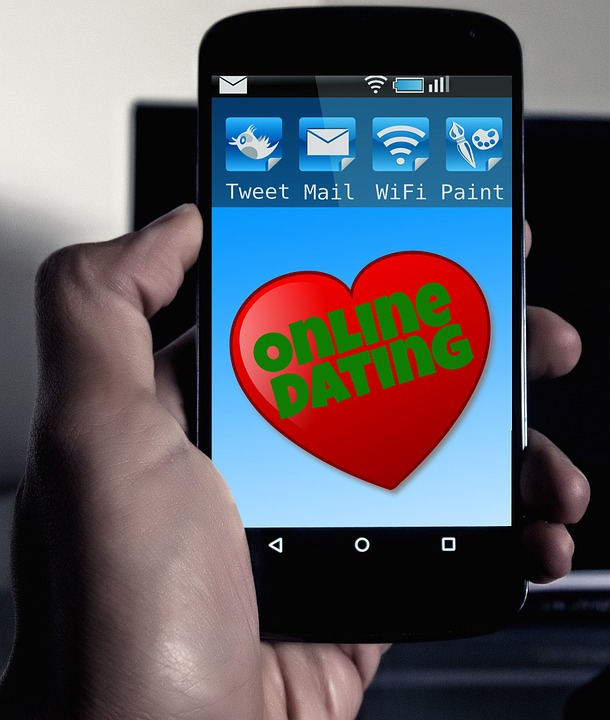 Personally, I don’t like hitting in clubs. First of all, if it is weekend and I am surrounded by my close friends who I am dancing with, it means that I went out to lose it and have some fun. I didn’t go out to kiss anyone, I didn’t go out to bring someone home with me. I went out to get some drinks and dance out all the anxiety and stress that was collected during the week. Besides, I don’t really believe in drunk hookups. For me, these ones are only the one night stands. But since I haven’t been in a dating world for around three years, it seems to me that some things have changed. Now, when you hook up with someone even drunk, you can expect for them to give you a call the first thing in the morning. I have no clue when this happened but who cares.

The other problem is that people got used to having drunk hookups and, when it comes to dating and making a move on someone while being sober, they become stones. They sometimes consult their friends but not everything is about the words you are saying. It is the way you are saying them and the point is in finding the right words that will, while seducing the potential date, reflecting on who you are.

If you are listening to other people’s advices and say their words on a daily basis when you are chatting or hooking up with someone, it means that a person who actually made a move was the person whose words you were saying and you were just a messenger. After a while, your date will realize it and you will be single again.

This is why Insider Monkey prepared the list of 6 free online dating courses to attend to teach you how to use your full potential when approaching to the potential date and, who knows, you might even get married one day.