Do you know which are the top 10 largest airports in the world in 2020? If not, come with us, and follow Insider Monkey’s latest article about this topic. If you have ever visited an airport, wether you traveled, or you waited for someone – then you probably know how big buildings they are. But how large should be an airport in order to be in the top largest ones in the world? You will see in our article now.

Airports are the most common and popular gateways from one country to another, gateways that not only transport people and goods, but for example handle immigration issues as well. Two years ago you could read a list article about the 21 biggest airports in the world by Insider Monkey, and we can see that the rankings have changed as new mega airports were built in Turkey and China. One of them, the Beijing Daxing International Airport has got the first place on our list, as it can serve 130 million people annually, which is an icredible large number.

And now – without a further ado, let’s check out what Insider Monkey have investeged for us about the largest airports in the world in 2020!

Hong Kong is one of the busiest business hubs in the world, and generally serves 70 million travelers every year, which may be a huge number, but it’s enough for only the ninth place on our list.

Heathrow Airport is the famous airport of London, and is among the busiest airports in the world. This airport can serve around 75 million travelers which number is enough for only the eighth place on our list now. 04Heathrow has four active terminals, three of which are dedicated to significant partnerships while British Airways use the remaining one.

This airport is located in Chicago, and it’s among the oldest ones on our list. It got the busiest airport title from 1963 to 1998, as it serves 78 million trevelers annually.

The Haneda Airport, is also known as the Tokyo International Airport. It serves 79 million travelers a year, which earned this airport the fifth place on our list.

Los Angeles Internation Airport is among the most popular ones in the United States, and also called LAX. It can serve 87 million travelers a year. It is also one of the most popular stopovers for connecting flights, especially the international ones, particularly for flights bound to countries in Asia, South America, and North America.

Dubai International Airport is among the busiest ones in the world. It’s the hub of business, trade and tourist flights.  It is also arguably the main gateway into the Middle Eastern region or the Emirates countries, thus a transport gateway. It can serve 90 million traveler every year. The leading local carriers are FlyDubai and Emirates.

This US airport held the top place on list of the largest airports in the world for more than 2 years, but as Beijing airport was launched not so long ago, it lost its first place. It can serve 104 million travelers annually. The famous Delta Airlines mainly operates from this airport. 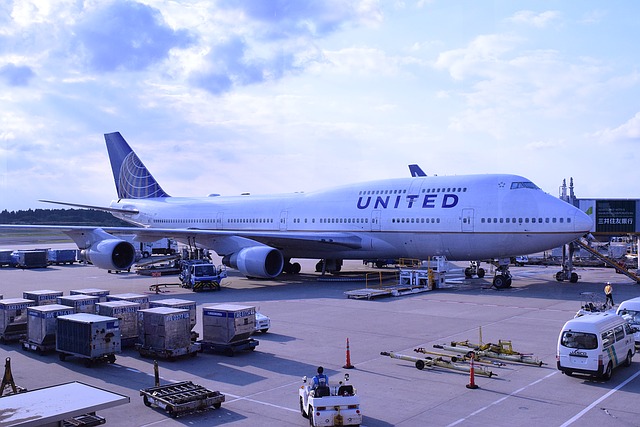 It is a Chinese airport, but it was opened not so long ago. It is the biggest airport that has ever been built. Here is an amazing fact about this airport: it can handle 130 million travelers a year. The design of this airport is like one from a SCI-FI film, as it looks like an alien ship. This was aour list of the top 10 largest airports in the world in 2020, we hope you enjoyed it.